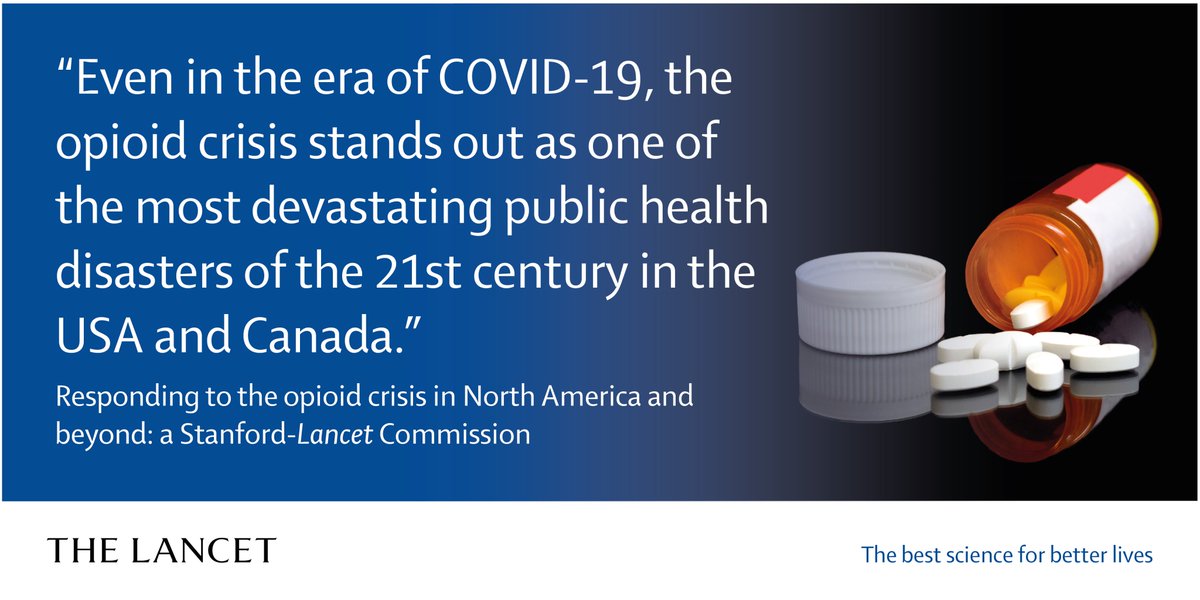 The Icelandic prevention model was mentioned as a one of the tools that could be used to minimize the misuse of opioids around the world, by The Stanford Lancet Commission in the Lancet medical journal (see February 5, 2022). The SLC pointed out that it would be crucial to the battle to prevent new cases to emerge. And one of the key milestones on that journey would be to strengthen core capabilities of young people, reducing risk not only for the use of drugs but also on a broad scale improving their live environment.

The SLC emphasized that focusing on children and adolescents should be highest-priority investment since during this time the incidence of substance use disorders is most concentrated. Children and adolescents are open to acquisitions of skills and capacities at this age and positive changes in the environment could have a life-changing effect.

The SLC highlighted the result being made in Iceland and took the number of 10th graders, 15-16 years old that had ever used alcohol, decreased from around 80% in 1995 to 35% in 2015. The result being made from addressing the problems as an environmental feature rather than individual characteristics.

We are of course proud of the recognition from SLC and The Lancet and will keep uninterrupted on our journey to making the world a better place for young people.