Mosaic article about Planet Youth on their fifth anniversary 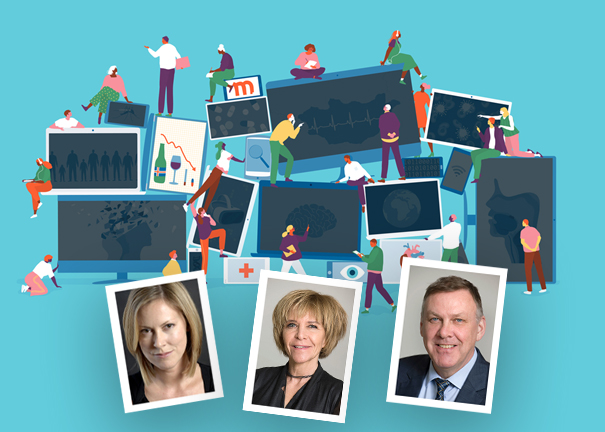 The journalist Emma Young from Mosaic interviewed our directors, Jon Sigfusson and Inga Dora Sigfusdottir, in the end of February 2019 to catch up with them and to check out how Planet Youth had evolved since her groundbreaking article: „Iceland knows how to stop teen substance abuse but the rest of the world isn’t listening“ was published in January 2017. The article was one of the most read articles which Mosaic had every published and was re-published by the Independent and covered by newspapers and magazines all over the world.

The article had a great impact to spread information on the Icelandic model and the work done by ICSRA with Planet Youth. But let‘s read it with Emma Young‘s own words:

From teens in Iceland to Planet Youth: What happened after our story on Iceland?