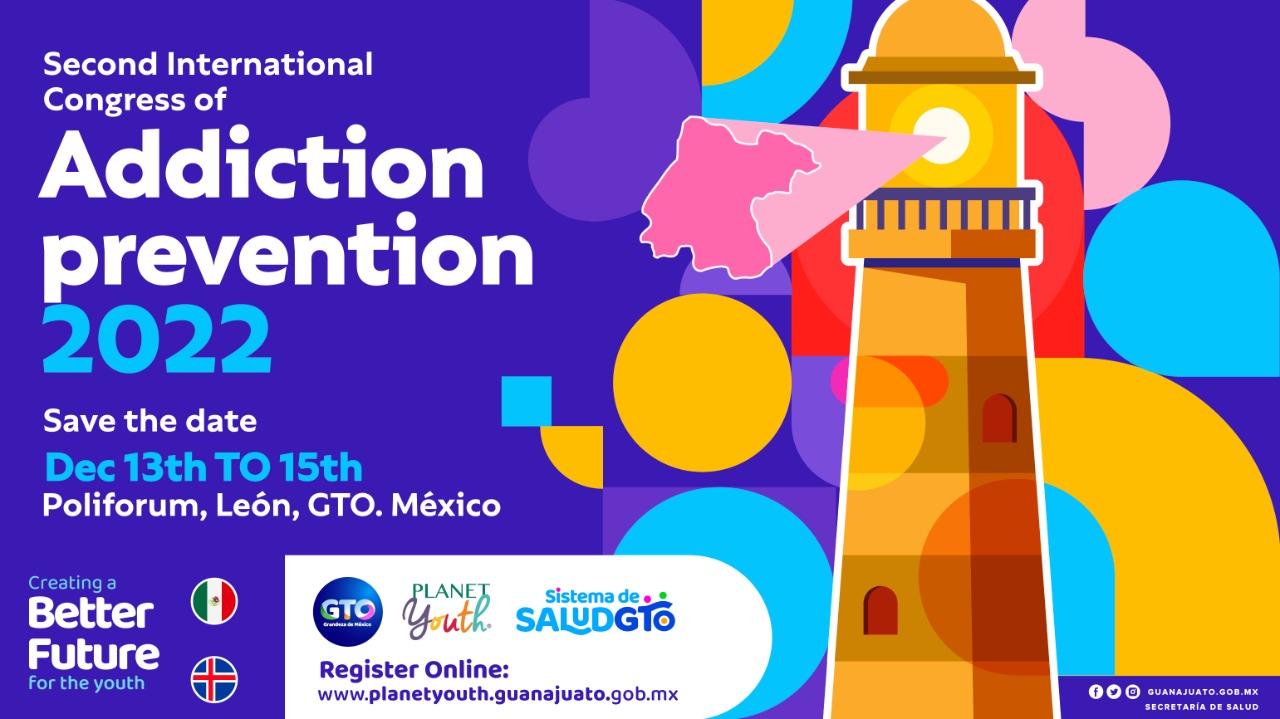 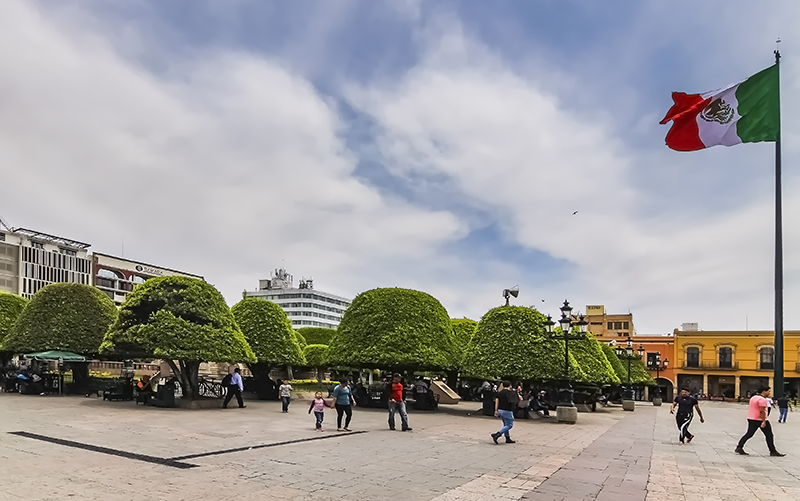 The Planet Youth 2022 Congress will be held in the beautiful city of León, Guanajuato Mexico, from December 13 to December 15.

The state of Guanajuato is an active partner of Planet Youth that carries out the Icelandic prevention method in its municipalities. It is located in the central part of the country, which is a historically prosperous region with a dynamic economy and growth rates above the national average.

León is one of the most important industrial cities in Mexico. Officially called León de los Aldama, it is located in the northwest of the state of Guanajuato. It is a city with a warm, sunny climate and with a clear sky almost all year round. Its average temperature is 20º C. The city is a point where culture, traditions, economy and industry mix to offer a wide range of possibilities.

Be part of the 2nd International Congress of addiction prevention

More information on the Planet Youth project can be found on: https://planetyouth.guanajuato.gob.mx/