He was elected five times in nationwide elections. Prior to taking office, Grímsson served as Minister of Finance, Member of Parliament, and was the first Professor of Political Science at the University of Iceland. In the 1980s and early 1990s, he was the President of Parliamentarians for Global Action, an international organization of legislators.

In addition to various social and economic endeavors during his Presidency, Grímsson was actively involved in drug prevention campaigns both in Iceland and through the Youth in Europe cooperation framework among European cities. He initiated Iceland’s Drug Prevention Day which takes place every autumn, where all sports and youth organizations as well as communities and schools all over the country promote the core messages of the successful Icelandic Model of drug prevention.

For decades, Grímsson has been an active participant in the global climate dialogue. During his Presidency, he initiated and promoted clean energy projects in Asia, Africa, the Middle East, Europe, the United States and the Americas; especially using Icelandic achievements and technologies as a model.  He has also worked closely with the United Arab Emirates regarding clean energy programs and serves as Chairman of the Jury of the Zayed Future Energy Prize, one of the most distinguished energy prizes in the world. Grímsson serves on the Advisory Board of Sustainable Energy for All, created by the United Nations and the World Bank.

He has received many international awards, including the Nehru Award for International Understanding, presented by the President of India; and has lectured at universities in many countries. 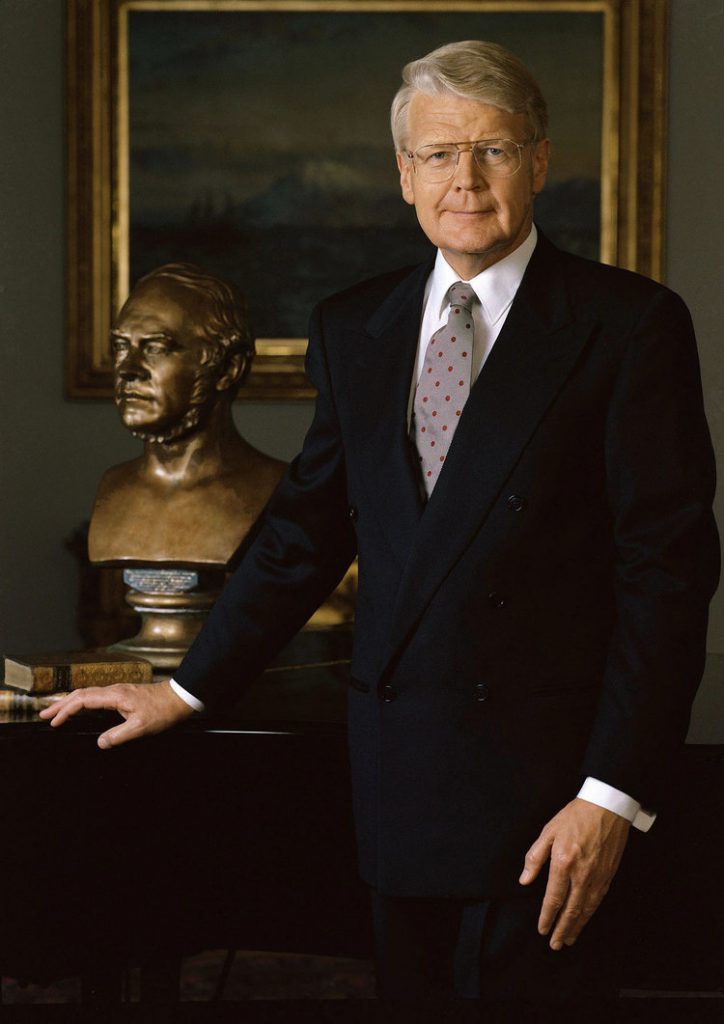