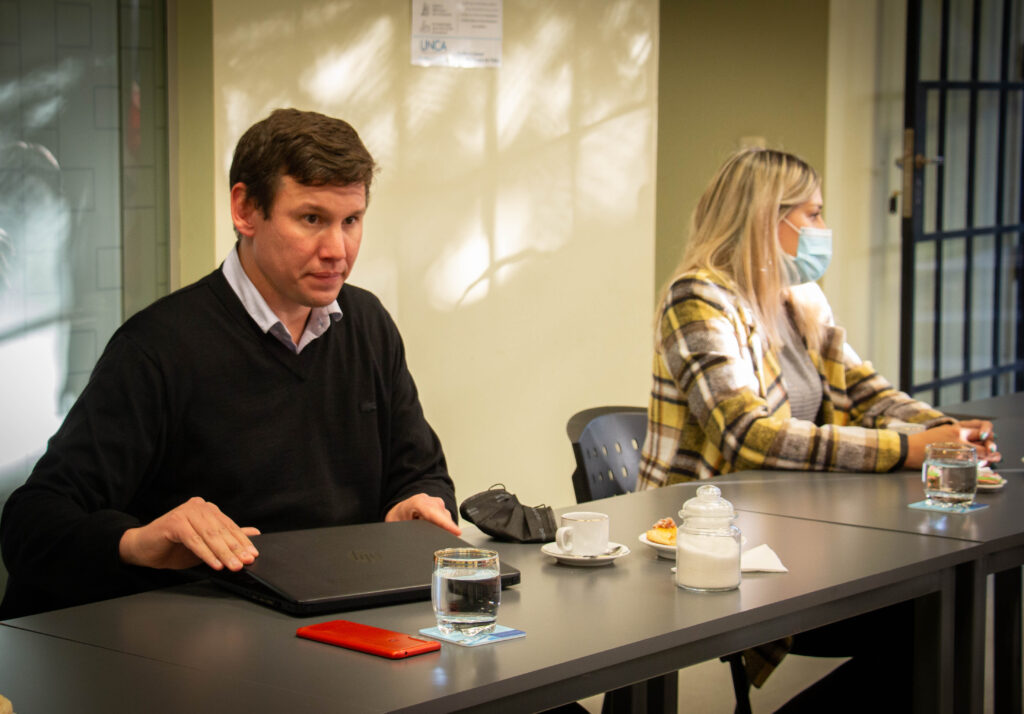 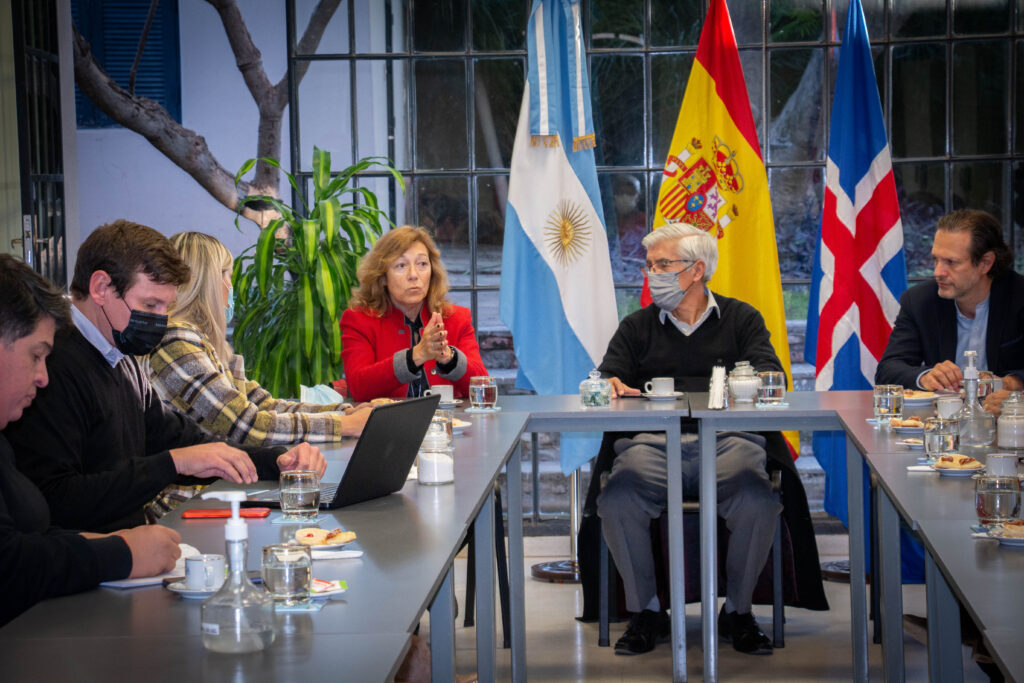 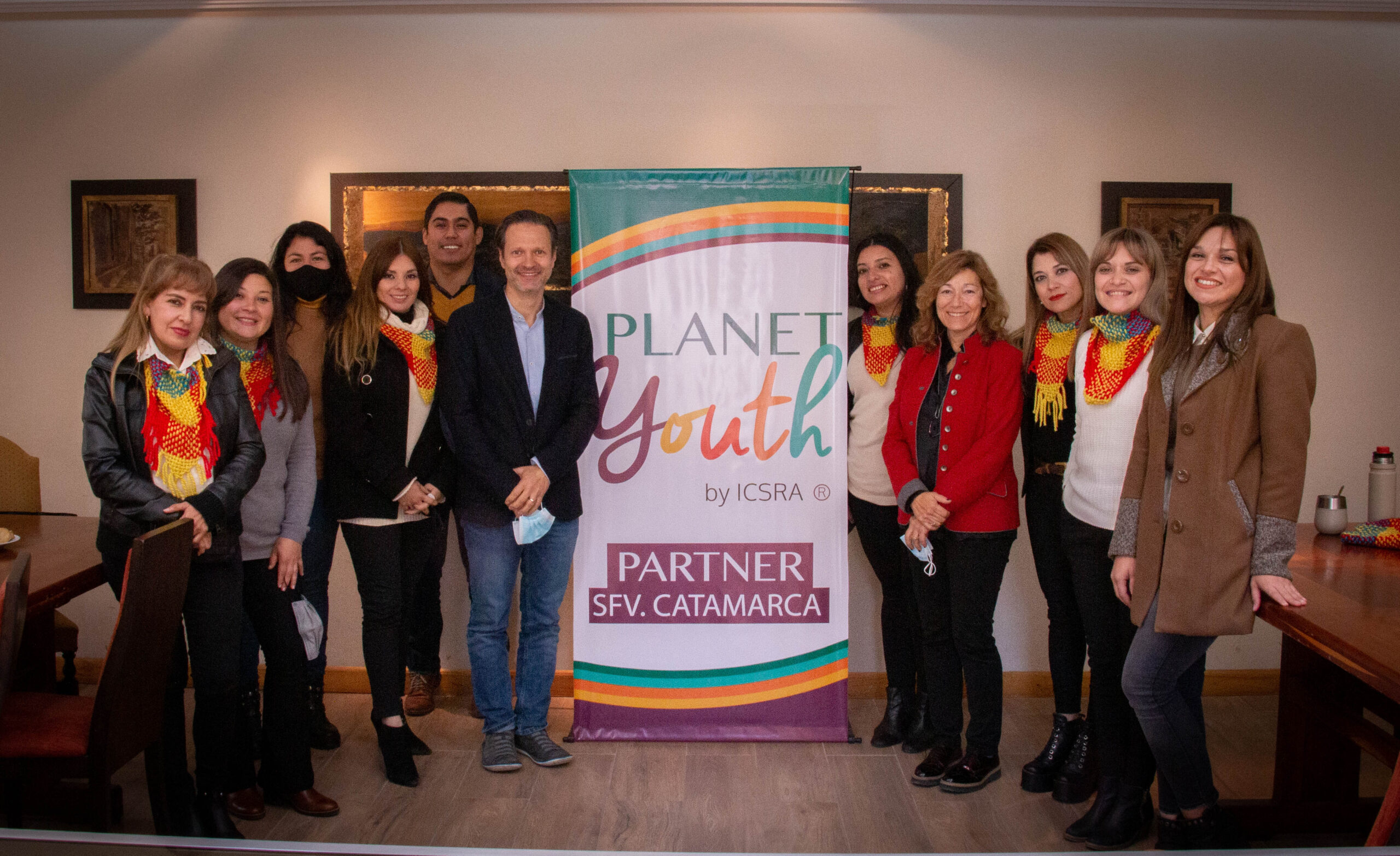 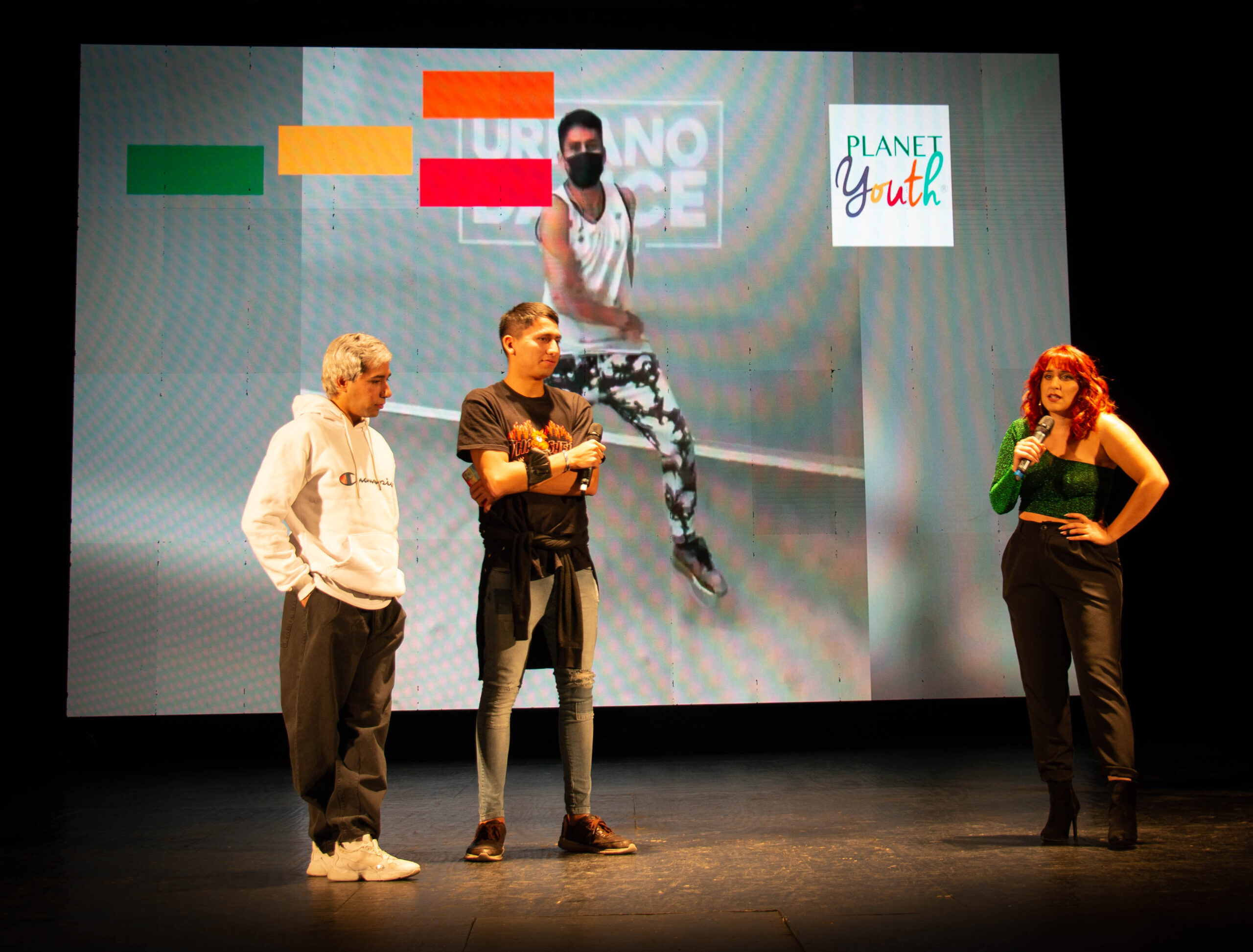 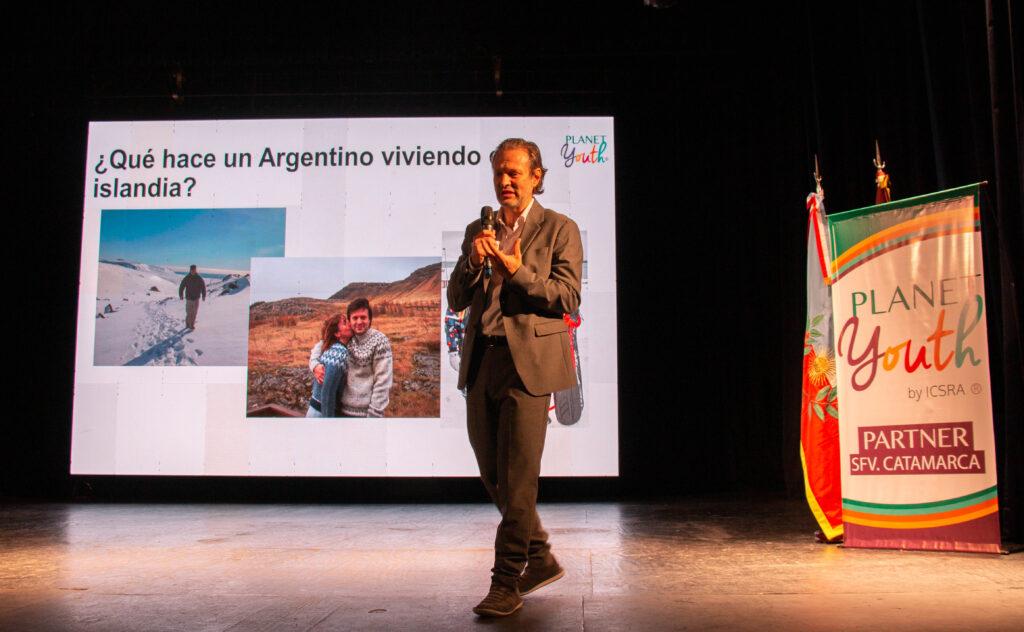 The “Motivated for Life” Program has been Launched

It is the implementation of the Planet Youth program that has been successful in preventing substance abuse all over the globe.

Yesterday, Mayor Gustavo Saadi led the act of implementing the Planet Youth system for the prevention of substance abuse, which is developed through the “Motivated for Life” program. Planet Youth is a public policy program of Icelandic origin that focuses on the prevention of drug use in children and adolescents, through the construction of a network of support, monitoring and opportunities for young people.

The implementation of the Icelandic model is carried out in 34 countries and the capital commune became the first city in the country to launch this program, renamed here “Motivated by life”.

From the commune they highlighted two aspects of the program: “First, that it is the most serious and deep work ever undertaken in Catamarca to face the problem of substance abuse: it is a long-term challenge through a proven and successful system. The second relevant factor is that the capital initiative found full support in all institutional and social sectors, a key fact because it is from the joint commitment that all the work is strengthened and the possibilities of achieving the expected results are multiplied” they indicated.

The objective of the program is “to protect the population from the scourge of addictions, pointing to the root of problematic consumption, delving into the causes and offering answers”.

Mayor Saadi led this process and presented his plan at the Cine Teatro Catamarca facilities, within the framework of the “Conferences on the implementation of Planet Youth”. “We are proud to say that it is the first municipality in the country to have implemented this program,” he said.

In addition, he showed great concern about the rates of alcohol and glue consumption in adolescents in the Capital: “The highest rate of consumption is alcohol, we are above the national average with respect to adolescents; secondly, comes the glue”, he commented.

At another point in his speech, about alcohol consumption, he said that “it affects all of society” and specified that “there are no magic solutions to achieve good results; the whole community has to intervene, we all have to be there, university, schools, Justice, representatives of the Executive, legislators, mayors, for that it has to be a joint effort because it is a problem that affects us all”.

“Over there we see that a lot is spent, and that’s fine, on fighting drug trafficking, but the same or more should be spent on prevention,” Saadi observed, to detail that “the municipality already has real data on the consumption of addictions in the neighborhoods and different sectors of the city”, and put its entire structure to reverse the situation”.

The community chief was accompanied by the secretary of Human Development of the Municipality of the Capital, Alberto Natella, the director of Human Development, Matías García Terán, the Regional director of Spain and Latin America of Planet Youth, Patricia Ríos, and the manager of Relations with the Partners of Planet Youth, Nicolás Barreiro, among other authorities and guests. In addition, agreements were signed with the Minister of Education, Andrea Centurión, the mayor of Huillapima, the rector of the UNCA and other authorities.

The four key steps of the Planet Youth program

Planet Youth was developed by ICSRA. The program has been supported since its inception by the European Cities Against Drugs (ECAD) organization and the city of Reykjavik.

* In the first step, a group of social scientists and policymakers use data to identify the scope of the problem.

* The second step is to act locally, in which team members take action and discuss local data from communities and neighborhoods across the country.

* The third step is action at the local level in multiple places, taking into account national data, but blending the unique spirit, talents and imagination of each neighborhood, population or region.

* The fourth step is integrative reflection: as the participants review local activities, the process and outcome dimensions of all activities are explored.

The sessions that have already taken place were attended by speakers and creators of the program, as well as national and local academic personalities.