Researcher pitches Iceland’s solution to substance use by youth 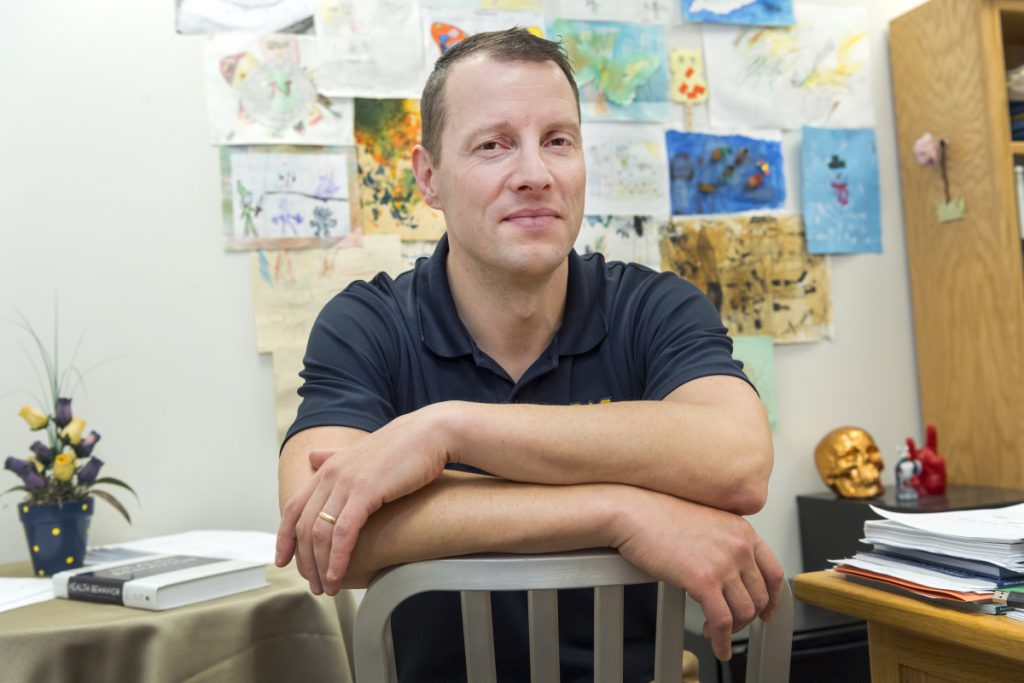 Getting youth off drugs and alcohol means having a strong school and parental support system around them and keeping them busy in their down time.

It sounds simple, but it works, says Alfgeir Kristjansson, assistant professor in the School of Public Health at West Virginia University.

Kristjansson was a researcher in Iceland and helped get a support program off the ground in his homeland.