1. Presentations by experts on
policies and prevention
implementations
2. Introduction to the
Governors Day of Prevention
3. Exhibition
4. Living libraries
5. Networking Reception 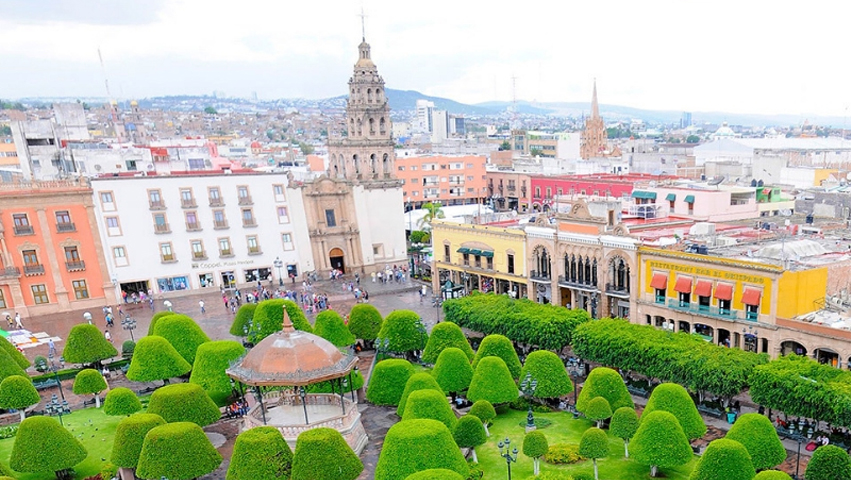 The Planet Youth 2021 Congress will be held in the beautiful city of León, Guanajuato Mexico, from November 30 to December 3.

The state of Guanajuato is an active partner of Planet Youth that carries out the Icelandic prevention method in its municipalities. It is located in the central part of the country, which is a historically prosperous region with a dynamic economy and growth rates above the national average.

León is one of the most important industrial cities in Mexico. Officially called León de los Aldama, it is located in the northwest of the state of Guanajuato. It is a city with a warm, sunny climate and with a clear sky almost all year round. Its average temperature is 20º C. The city is a point where culture, traditions, economy and industry mix to offer a wide range of possibilities.

Guanajuato is the cradle of national independence and has various colonial jewels within its territory. Here, you can spend a weekend exploring its magical towns and getting to know the colonial vestiges of its historic centers, falling in love with its gastronomic flavors, flying in a hot air balloon, doing business or simply soaking up its culture while you walk through its small streets and modern corridors. pedestrian.

Poliforum is a large Conference facility with 42 thousand square meters of meeting rooms and multifunctional areas, with a privileged location in León, at the crossroads of the two main roads, and within a 67-hectare business, culture and entertainment complex, which guarantee and facilitate the logistics of any type of event.